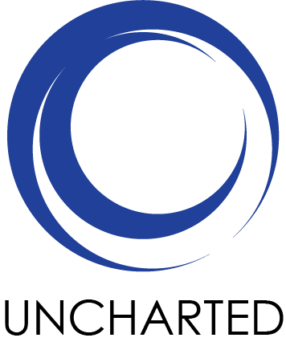 UNCHARTED: Introduction to the Project’s Work Program and Deliverables

UNCHARTED is a four years research and innovation action about understanding, capturing and fostering the societal value of culture. Funded by the EU Horizon 2020 Programme, it started the 1st February 2020. Focusing on the valuation practices developed by different actors involved in the cultural sector, the project identifies Europe’s plurality of cultural values attached to specific cultural products, productions, services, activities and sites. It is led by the University of Barcelona and it involves 9 research partners based in France, Hungary, Italy, Norway, Portugal, Spain and the United Kingdom.

In the framework of the work package 1 devoted to the analysis of the configuration of the values of culture, 6 reports examine the influence of a series of circumstances and key factors in shaping the values of the culture in Europe. Each deliverable faces a specific topic:

D1.1 : Analysis of the influence of gender and rising diversity in the configuration of the values of culture

The report has a double purpose. Firstly, it seeks to identify the factors that led the rising diversity and increasing gender equality in European societies in recent times. Secondly, it aims to analyze how these factors impact on the shaping of values of culture in three specific areas: institutionalized culture, cultural administrations and cultural policies, and citizen culture.

D1.2 : Analysis of the influence of urbanisation and social and spatial segregation in cities in the configuration of the values of culture

The report takes into account the major paradigm changes in the recent urban development by focusing on the social processes of gentrification, touristification and segregation, and its consequences on urban heritage preservation.

D1.3 : Analysis of the influence of globalization and digitization in the configuration of the values of culture

The report provides a review of values of culture relating to cultural administration, production and participation. The main strands of identified values are within the categories of access, engagement and identification, production/performance.

D1.4 : Analysis of the influence of neo-liberalism in the configuration of the values of culture

This deliverable reports about the results of the exploration, systematic review and analysis of the research literature and existing data on the influence of neo-liberalism in the configuration of the values of culture.

D1.5 : Analysis of the European historical and political experience in acknowledging and promoting the values of culture

The report questions the configurations in which European cultural policies attribute values to culture. It begins with a reflection on the meaning of value, then goes on to identify the numerous values identifiable in the history of cultural policies. It proposes a classification of the values and it describes the dynamics of emergence and transformation of the values attributed to culture in historical configurations.

D1.6: Synthesis of theory, literature and existent data about factors configuring the values of culture in Europe.

It synthesises the previous exploration of the research literature and existing data on the factors and circumstances influencing the shaping of the values of culture in Europe and it is organised taking into account the analysis carried out by the previouses.

WP2 “Identifying the Emergence of Values of Culture”

The Work Package 2, led by the University of Porto, aims at analysing the emergence of values linked to culture in practical contexts and in the field of cultural policy and cultural administrations, in particular the analysis is conducted in four thematic areas: 1) cultural participation in live arts and culture; 2) cultural participation through media; 3) cultural production and heritage management; 4) cultural administration. The team in charge to carry on this part of investigation has produced the reports that present the results of their studies and the basis for future actions:

This Deliverable reports, to each of the four thematic areas, the criteria mobilized to design the research of the case studies of WP2. The studies take into account the recent and unpredictable pandemic, including in the protocol of the research the new questions concerning the Covid-19 context and the post-pandemic recovery.

D2.2 Report on the emergence of values in cultural participation and engagement

This research seeks to identify the plurality of social values of culture and the tensions, conflicts, and public controversies in the “valuation” of cultural participation in live arts and culture, as articulated by the practitioners themselves. Focusing on four different fields (community-engaged artistic projects, culture and community based creative tourism, illegal musical events, remote participation in cultural activities during Covid-19) the analysis is conducted through case studies based on a mix of methods, including participatory observation, semi-structured interviews, online questionnaires, and documental review. Their comparisons provide a rich initial analysis to understand the social value(s) of culture.

D2.3 Report on the emergence of values in television and new media

D2.4 Report on the emergence of values in cultural production and heritage

This report explores the emergence of values linked to culture production and heritage management. Six cases of studies were identified: three related to cultural production and three to heritage management. In order to cover the greatest number of values that are put into play in such vast field, a selection of the actors and areas involved was conducted with the following criteria:

D2.5 Mapping of the values of culture in cultural policy objectives

This section examines values in European cultural policies by addressing a set of case studies corresponding to twelve national, regional, and local administrations. The case study analysis aims to identify the plurality of values of culture and their existing tensions within EU cultural administrations.

The 12 studies include country capitals, peripheral cities and different kinds of substate national entities. This selection configures a vast plurality of value orientations and approaches to cultural policies from their socio-genesis, institutional dynamics and models standpoints.
The predetermined goals of the investigation are:

D2.6 Synthetic summary of the debates at the first workshop

It presents a summary of the debates at the first workshop “Cultural values in the cultural sphere: a European perspective” which was held in Porto on the 16-17 September 2021. During the two days of events the case studies of WP1 and WP2 were presented and discussed. Details of the broad debate on the conflicting plurality of values in cultural participation, cultural administration, cultural production and heritage management are presented in this report.

D2.7. Overview of the multiplicity of values of culture and its controversies
This deliverable embodies the concluding phase of the WP2 work and reflections based on the 26 case studies developed within the four research fields of UNCHARTED (cultural production and heritage management, cultural participation in live arts and culture, cultural participation through media, cultural administration).

To read the full text of the deliverables please head to the website of  Uncharted Project. 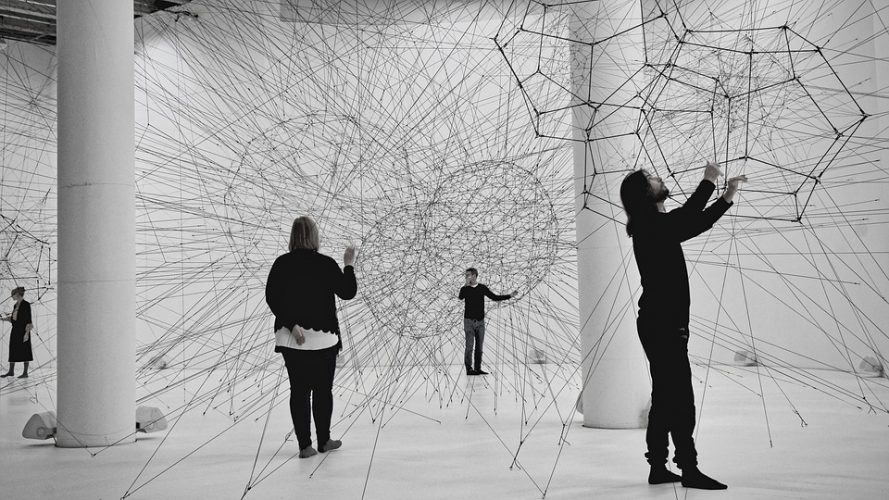 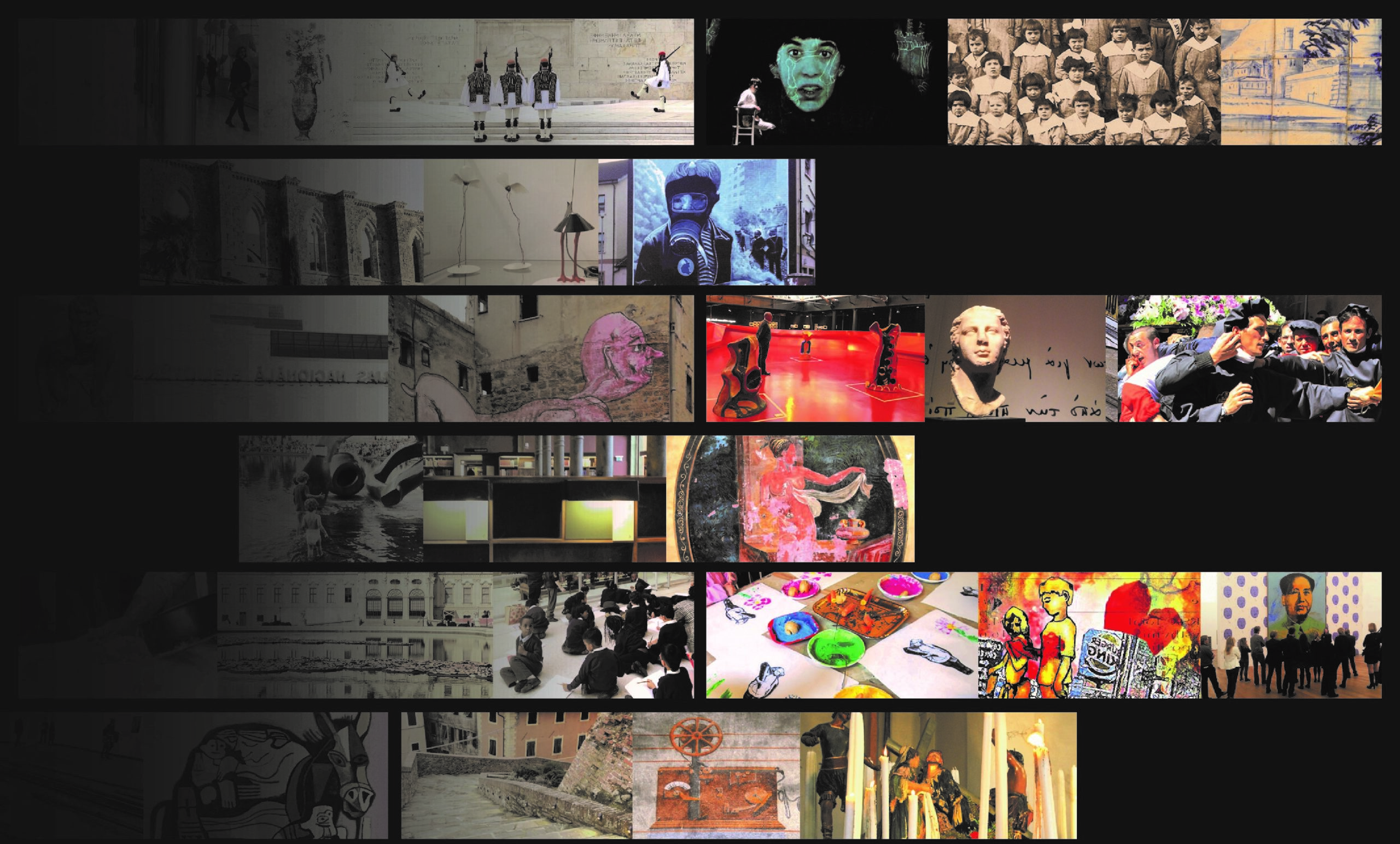