These Are Our Biggest Challenges According to Young Heritage Professionals

Report on the symposium Heritage for the Future / Science for Heritage in Paris, France, on 15 and 16 March

As 2022 has been proclaimed the European Year of Youth, the heritage sector is turning its attention towards younger generations and the future of cultural heritage. So what themes are important to the youngest generation of heritage professionals? In March, EHT travelled to Paris to ask them during the Symposium “Heritage for the future/Science for heritage” organised by the Foundation for Heritage Science, among others.

Between the various talks and panel discussions, the event’s organiser Chloé Mirouze addressed the main theme of the conference to highlight the diversity of heritage science: “We do care for the past and there are so many societal issues that are interesting. We should also think about what this means for cultural heritage.” She pointed out topics such as gender, decolonization and the environment. “Climate change is really a big issue. But I don’t feel that what I’m doing right now is really a way to contribute to climate action. I want to think about how I can do more coming from a heritage perspective.”

Luckily for Mirouze, symposium speaker and PhD student Dorian Bianco gave an intriguing example soon after. “I had the chance to speak about the topic of thermal rehabilitation of post-war buildings.” For him, the combination of preserving more modern architecture and making sure energy is maintained inside a building, is an important theme. “Especially since we have a lot of interesting post-war modern architecture that also needs preservation today.”

Apart from climate change and ways for heritage to adapt, new research fields in heritage are on the minds of young professionals. “Woman in art history, for example”, mentioned Mirouze. “They have been excluded from history for a lot of time and now we are just trying to valorise what they did.” Meanwhile, research specialist Shangyun Shen was enthusiastic about the heritage addressing more societal issues. “In the past, heritage science had an emphasis on hard science, such as restoration and conservation.” Shen believed topics such as contested heritage and dark heritage getting more attention, is an important development in heritage science.

“I think the communication in all these sectors that should be improved and especially between the humanities and the scientific arts.”
Nicoletta Palladino

For Maud Ntonga, project manager at Michael Culture, digitisation and data are high on the list. “I learned that it could be useful for museums, sharing knowledge, good practices, and working on specific activities with their audiences, collections and digitized collections.” She hoped digitisation could also contribute to making heritage more accessible for all.

To successfully tackle new research questions, people from different disciplines need to be linked together, acknowledged PhD candidate and material engineer Nicoletta Palladino. “I have a scientific background, while my friend here studied architecture. But we are always in communication with, readers, restorers, and people with scientific skills, but who work in different domains.” Communication between sectors should therefore be improved: “Especially between the humanities and the scientific arts. Then we can combine the questions and technicalities we encounter.”

You can watch the interviews with young heritage professionals below. Subtitles can be switched on (English, French and German) as text continues below.

The themes and needs addressed by young heritage professionals are shared by their more experienced colleagues, such as Isabelle Pallot Frossard, president of the Foundation for Heritage Science. She underlined the importance of connecting people from different backgrounds in heritage science: “It’s a transdisciplinary approach, gathering the approaches from art historians, archaeologists, chemists, physicists, etc. All these people are working together to improve the knowledge of cultural heritage, the understanding by the public, the role of cultural heritage in the society and also the preservation of cultural heritage.”

“If you take the example of ancient buildings which are not really good in terms of saving energy, you have to combine two different purposes”, Pallot Frossard continued. The difficulties lie in combining energy efficiency and preserving the sense of cultural heritage. “It seems in a certain way completely contradictory. But in this field, transdisciplinary is very important and has to be enhanced in the future.”

Watch the full interview with Isabelle Pallot Frossard on transdisciplinary research and the part younger generations play, below. Subtitles can be switched on (English, French and German).

The Heritage for the Future/Science for Heritage symposium was held on 15 and 16 March in Paris as part of the French presidency of the Council of the European Union. The well-visited event was organised by Foundation for Heritage Science, the French Ministry of Culture and the National Centre for Scientific Research and the universities of Paris-Saclay and Cergy Paris. The aim of the symposium was to highlight the diversity of heritage science and to show how it can help to protect heritage and discuss its central role in society. Click here to learn more about the archived sessions of the meeting. 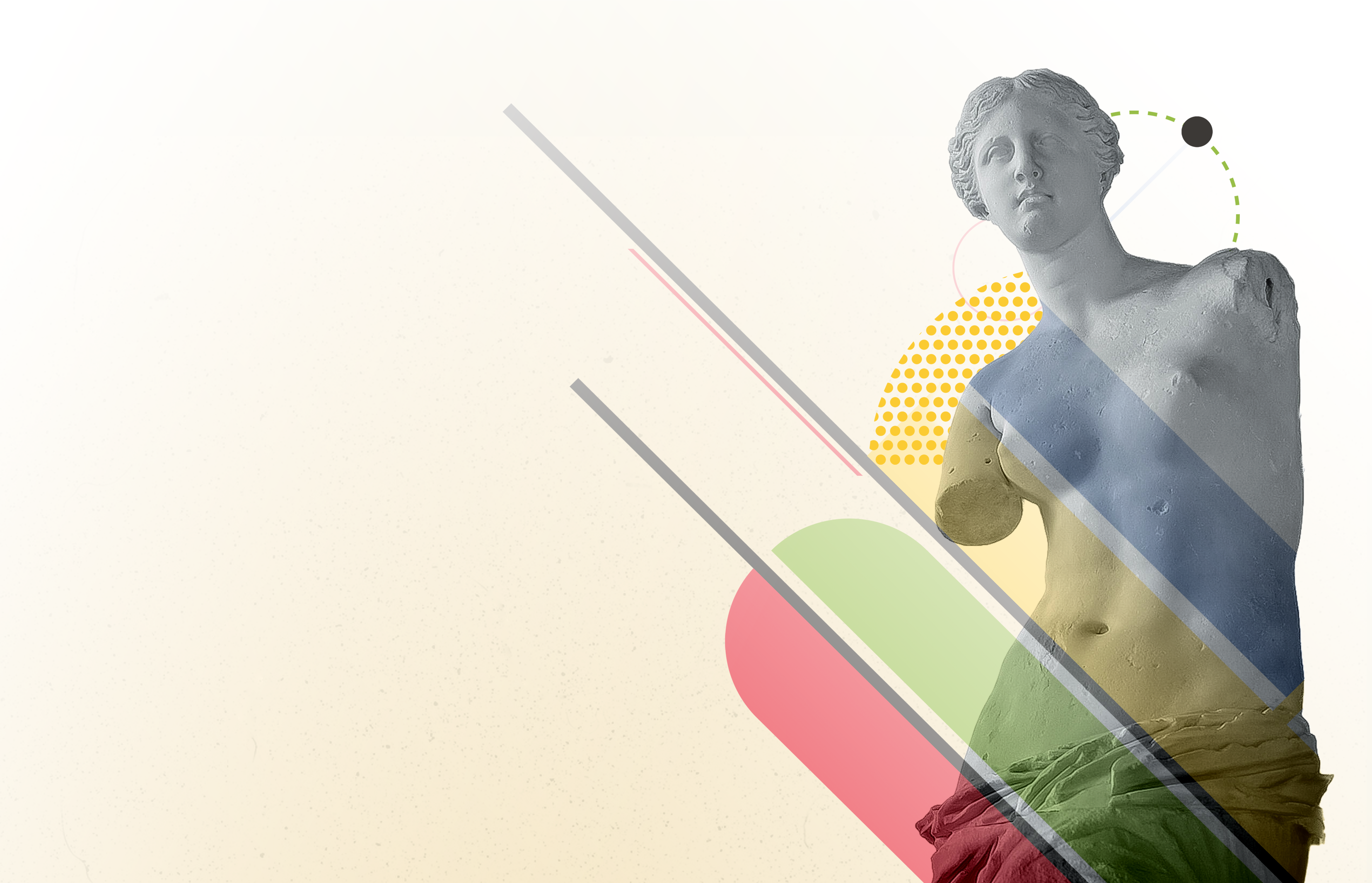 Press release
Event: Heritage for the Future, Science for Heritage Call for papers
Call for Papers: Heritage for the Future / Science for Heritage