Nuclear cultural heritage is a fast-growing field in many European countries due to nuclear decommissioning and its impact on local communities, and the challenge of safeguarding nuclear waste and protecting future generations. However, it is unclear and contested what constitutes nuclear cultural heritage and how it can benefit different social groups. There is a risk that valuable tangible and intangible forms of nuclear cultural heritage will be lost and that social inequalities might be perpetuated in the process. NuSPACES will collaborate with different stakeholders to document and examine the creation of nuclear cultural heritage in three countries, the UK, Sweden and Lithuania and to shape a new agenda for research and practice in this field. It will explore, first, the ways in which different social groups at local communities, nuclear industries and national cultural organisations engage in creating museum expositions and heritage sites in the process of selective preservation of their nuclear past. Second, it will explore the role that nuclear cultural heritage can play in the process of decommissioning nuclear objects, for instance, providing new categories and types of materials to be preserved in the archives that are being assembled to inform future management of nuclear waste depositories. Third, it will contribute to the internationalisation of local and national nuclear cultural heritage-making activities by establishing a platform where stakeholders will be able to share their experience and shape future agenda for research and practice in the field in conversation with academic researchers. NuSPACES will result in new empirical data, academic publications, workshops and will produce a report containing policy guidelines on nuclear cultural heritage.

WP1 Nuclear roots: understanding local nuclear cultural heritage: This strand focuses on the role of local communities in defining nuclear cultural heritage and anchoring it spatially and socially. The concept of nuclear cultural heritage is new and there have been attempts to develop an intellectual definition that could be used in practice (Rindzeviciute et al 2019). However, it is not clear to what extent its definitions vary in different contexts and times, as nuclear cultural heritage is entangled with other forms of industrial, military, cultural and historical heritage (Storm 2014; Cocroft 2006). Furthermore, nation-centred, political narratives dominate existing histories of nuclear technology, downplaying its global and local character (Hecht 2012). NuSPACES will challenge this approach by exploring the complex ways in which the nuclear industry became materially, environmentally, culturally and politically rooted in Sellafield, Dounreay, Barsebäck and Ignalina (Topic 1 & 5). Contextualisation is particularly important in these sites of investigation because they feature complex political histories and are marked with past conflict and present tensions between different ethnicities and centre/periphery . The “Nuclear Roots” strand will add an important and novel perspective of nuclear cultural heritage to the growing body of research into local and national nuclear histories and cultures.

WP 2 Nuclear routes: national, international and global flows of nuclear culture. This strand focuses on cultural mediation and the mobilities of nuclear cultural imaginaries (Jasanoff & Kim 2015). Nuclear cultural heritage activities are not only rooted, but also strategically routed, linked to national, international and global processes. Nuclear cultural heritage-makers seek to create not only new symbolic values, but also social and economic values, using this new form of heritage to attract visitors and regenerate areas undergoing decommissioning (Storm & Kasperski 2020). Furthermore, nuclear infrastructures themselves are products of complex routes, constituted by transnational flows of people, industrial materials, and knowledge. It is important to recognise and critically assess the legacies of these flows in nuclear cultural heritage-making, because they embody significant political, social and cultural histories that have the potential to de-centre Eurocentric notions of heritage. To address this, NuSPACES will explore how these flows shape nuclear cultural heritage in the three national sites of investigation by identifying key actors, modes of action and forms of cultural mediation. The selected national sites are apt for this type of analysis: Sellafield & Dounreay, Barsebäck and Ignalina attract artistic collaborations (e.g. exhibitions Perpetual Uncertainty (Sweden, 2016-2018) and Splitting the Atom (Lithuania, 2020). Their local governments are developing nuclear-focused cultural tourism. For instance, Ignalina saw a surge of visitors in 2019-2020, because it was featured as a filming location in the HBO miniseries Chernobyl (2019). The ERDF funded a project to develop an educational tourism route for Ignalina-Visaginas, to which PI3 contributed (Dovydaityte 2020). Finally, decommissioning entails new flows of knowledge, materials and organisational culture.

NuSPACES proposes an interdisciplinary, international and integrated programme of research and stakeholder collaboration which will: a) document and examine three national sites of ongoing nuclear cultural heritage-making in the UK, Sweden and Lithuania and, b) create new knowledge chains among stakeholders and researchers. It strategically focuses on key nuclear sites that are undergoing decommissioning and are beginning to engage in heritage-making: Sellafield and Dounreay establishments (UK), nuclear power plant (NPP) (Sweden) and Ignalina nuclear power plant (Lithuania). 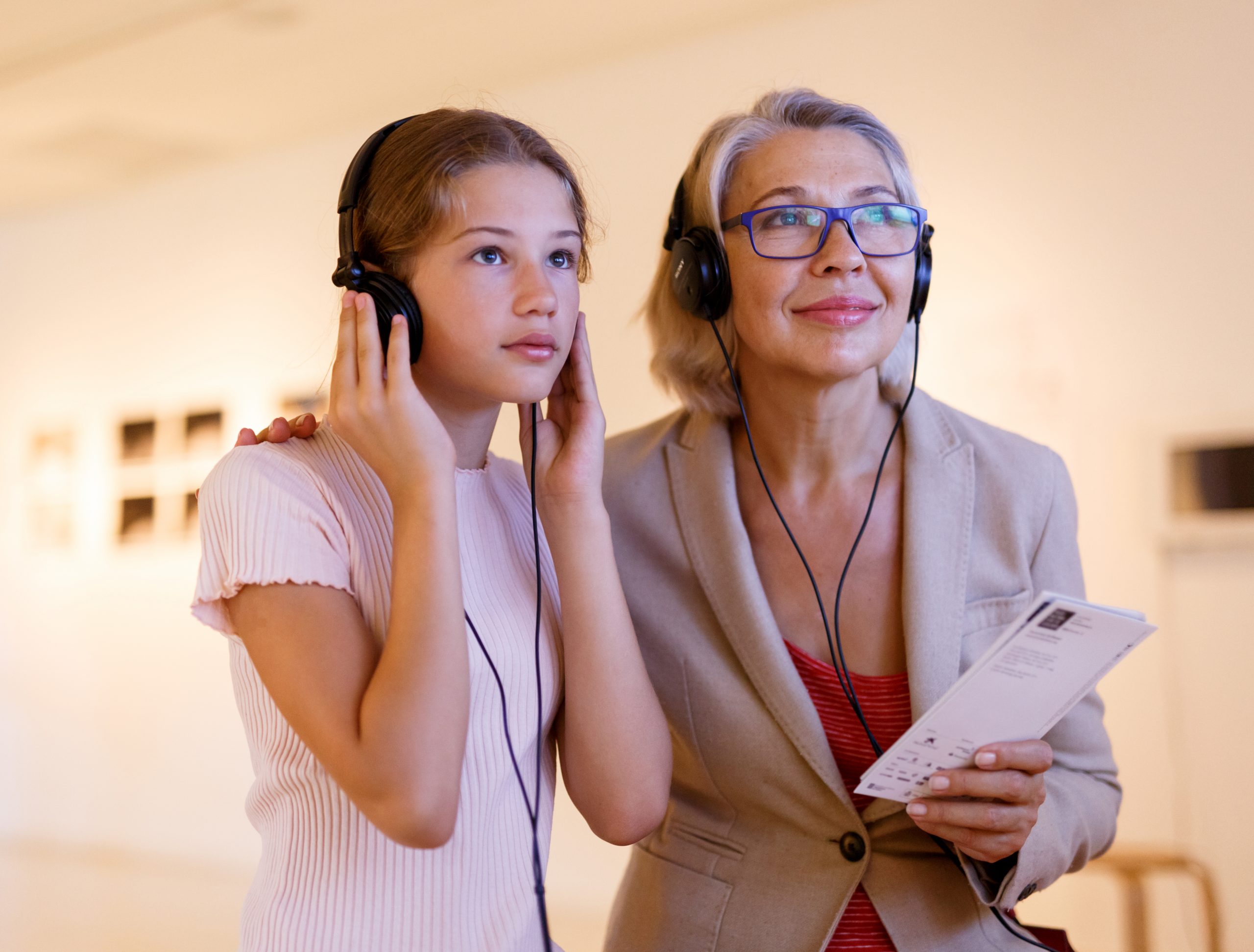