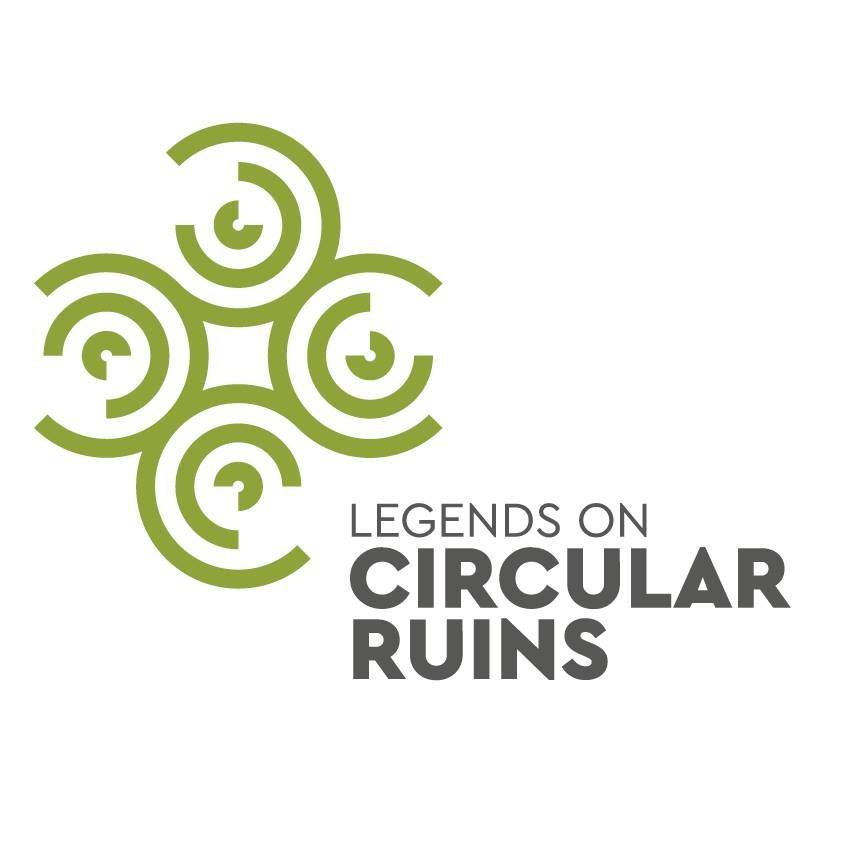 The project featured the implementation of artistic residences and of an international conference, from July 2018 to March 2019, in five archaeological sites, Rudiae and Castro, in the province of Lecce (IT), Nivica(AL), Constanta (RO), Segovia(SP). The sites were at the center of the activities through the collaboration between artists, archaeologists, operators of cultural heritage, communities. The project partners were the Department of Cultural Heritage of the University of Salento (Italy), the State Theatre of Constanta (Romania), the 'Alicia Alonso' Dance Foundation of 'Rey Juan Carlos' University of Madrid (SP), the International Theatre Institute- UNESCO (FR) and the National Coastal Agency (AL). "Legends on circular ruins" contributed to enhance the tangible and intangible cultural heritage of the sites and their communities, highlighting its relevance as a resource that unites peoples, reviving memories, regenerating, a deeper view of our European multicultural present and future.The project aims at making people aware of the complexity of European cultural heritage which is so rich and diverse and contains values, significances, memories that are a fundamental source of knowledge, understanding, and creativity. Inspired by a novel of Jorge Luis Borges, that expresses an infinite library of Babel that includes languages, cultures, in an endless movement, going beyond borders, separations, the project aimed to enhance the tangible and intangible heritage (traditional music, songs, dance, theatre, literature, mythology) of five sites, through innovative site-specific performing arts activities, community-based activities, 'creative' visits.The researches and the work with the communities gave very important results such as the collection of legends, stories and historical, archaeological studies of the sites (available on the project website) which are very important for the enhancement of the sites. The site-specific interventions paved new way for the enhancement of cultural heritage which have made operators and people more aware of the value of their cultural heritage in a European context. Each site had specific benefits from the project, in terms of development of innovative best practices in the field of cultural heritage and performing arts, of a wide national and international visibility, of a stronger awareness of the cultural heritage both tangible and intangible, of new opportunities for cultural operators, of a European feeling and sense of sharing.

The project promoted intercultural and inter-generational dialogue by linking tangible and intangible heritage, performing arts, life stories, traditional knowledge and skills with contemporary issues, through the implementation of international artistic residences in five historical-archaeological sites, including the organization of knowledge-sharing events, site-specific performances, and community-based events.The audience was involved in theatre, dance, music, visual arts actions, highlighting the beauty of the places. “Site-specific” means, above all, listening to places, tracing their voices, understanding their secret life, the many souls, and identities layered over the course of time, the narrative and poetical palimpsest. Each activity, throughout the project cycle, has had its impact on the community, on the operators involved, on the direct and indirect beneficiaries. From the preparatory activities, to the international residences in the cultural-archaeological sites from the performances of all the artists involved, in their languages and multilingualism, to the continuous transpositions between archaeology and art, each of these activities was turned out to be profitable for the participants, for the beneficiaries, for the community, teaching us to see our archaeological heritage as a living point from which to start towards a better future.