The European Heritage Awards / Europa Nostra Awards 2022 are open for submissions! This year marks the 20th anniversary of Europe’s most prestigious Awards in the heritage field.

Europe’s most inspiring architects, craftsmen, cultural heritage experts, professionals, volunteers, public and private institutions, and local communitiesnow have a new chance to be recognised for their achievements!

The Awards identify and promote best practices in the conservation and enhancement of tangible and intangible cultural heritage, stimulate the trans-frontier exchange of knowledge throughout Europe, increase public awareness and appreciation of Europe’s cultural heritage and encourage further excellent initiatives through the power of example.

As of 2022, the categories of entry have been revised in line with latest developments related to heritage policy and practice in Europe.

The Awards will honour up to 30 outstanding heritage achievements, among which up to five Grand Prix. Each winner of a Grand Prix will receive a monetary award of €10.000. In addition, the Public Choice Award will be presented to one of the selected award winners, following an online vote conducted by Europa Nostra, the European Voice of Civil Society Committed to Cultural Heritage.

The Awards have brought major benefits to the winners, such as greater (inter)national exposure, increased visitor numbers and follow-on funding.

For more information and apply for the prize, please visit the website of Europa Nostra. 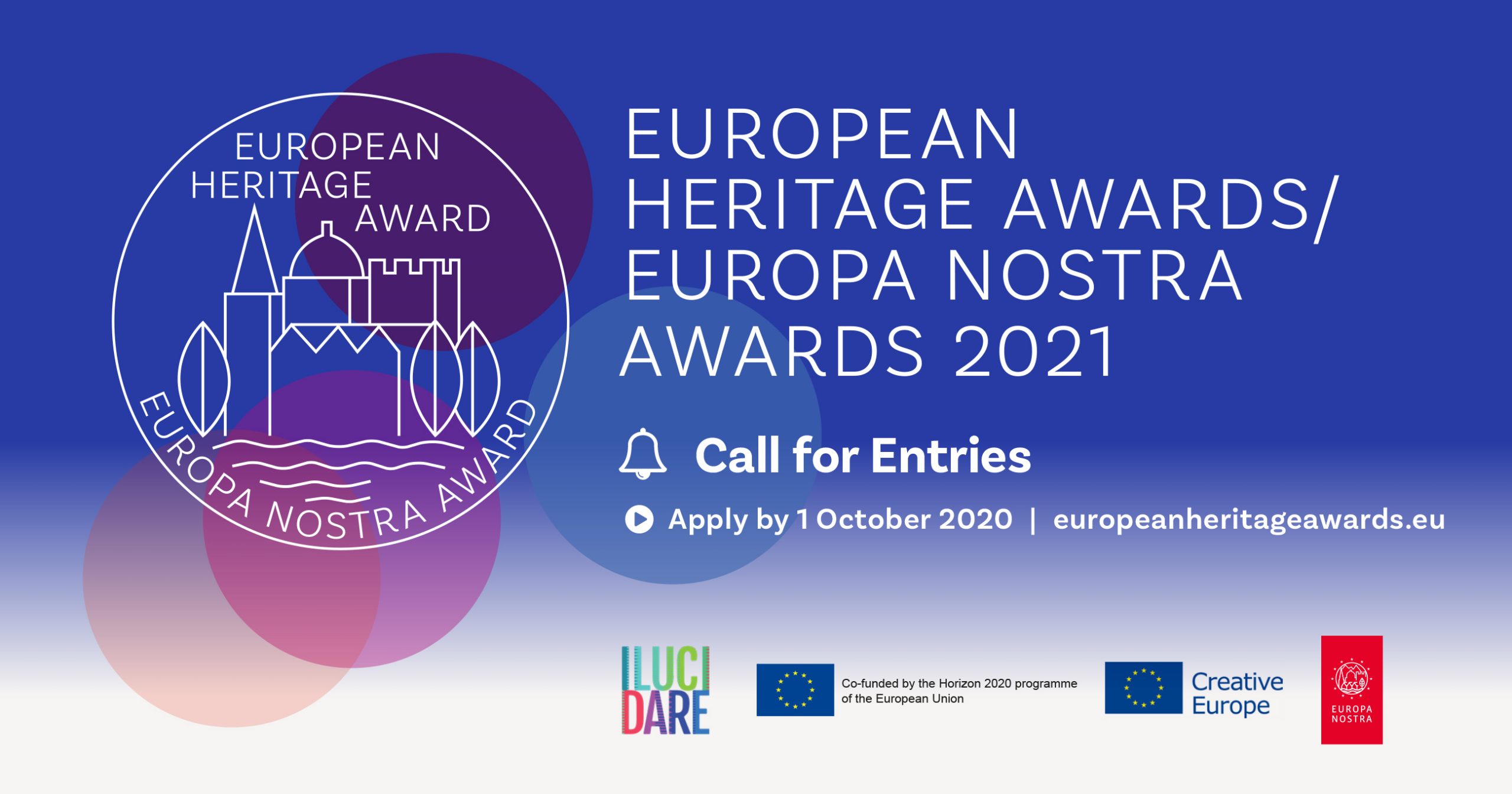