15 July 2022, By  Alex Whiting from HORIZON, the The EU Research & Innovation Magazine

Climate change is destroying heritage sites across Europe and globally. Ancient historical landmarks could disappear completely unless swift action is taken to protect them from environmental damage, researchers are warning.

Future generations may never get to explore streets conquered by medieval knights in Greece, city quarters built by the Islamic empire in Spain, 10th century cliff-top castles in Slovakia and many other historical wonders in Europe. Floods and rising temperatures are already damaging ancient buildings, said Dr Angelos Amditis, project coordinator of a project called HYPERION which is helping major sites in Greece, Italy, Spain and Norway, adapt to the impacts of climate change.

‘If we don’t act fast, if we don’t allocate the right resources and knowledge, and … create a common alliance to address the climate change issues, we will pay very dearly,’ he said. ‘We may (completely) lose well-known landmarks in Europe and globally … our children may not have a chance to see them except on video,’ said Dr Amditis, who is director of Research and Development in the Athens-based Institute of Communication and Computer Systems (ICCS).

The HYPERION project is developing tools for mapping out the risks and helping local authorities find the most cost-effective ways to reduce the vulnerability of historical sites. Mapping the risks includes assessing the structure and condition of buildings and monuments and installing sensors to monitor the ongoing impacts of climate change and other threats to the sites. The project also uses data from Europe’s Copernicus satellites to map the areas at risk and gather climate data.

“If you lose even one site, it’s a big loss for humanity.”

What can make conservation work particularly complex is that different buildings on a single site were often constructed in different eras and using different materials. Each building must therefore be individually assessed, and may need different forms of protection. For example, early builders in Venice often re-used stones and other bits of buildings found locally. As the city became wealthier, it began importing fresh materials which were better quality, and are proving more resistant to the impacts of rising tides and floods.

And in Norway’s Viking town of Tønsberg, buildings were constructed over several centuries, and made with different types of wood or stone. Local temperatures are rising, and affecting each building material differently, said Dr Amditis. Many monuments and sites are made more vulnerable to the impacts of climate change because they are already suffering damage from pollution, earthquakes or other hazards. So, to boost their resilience to climate change, they need to be restored and protected from all the hazards they face, said Dr Amditis.

“The lack of information and awareness makes you very vulnerable.”

For example, Greece’s beautiful city of Rhodes is hit by frequent heatwaves, earthquakes and flooding. But its medieval buildings also need protection from damage caused by heavy delivery lorries. This could involve finding a less harmful way to transport goods to the local population, said Dr Amditis. The HYPERION project is not involved in this aspect of the city’s resilience planning.

Authorities must involve local communities when planning ways to protect heritage, said Daniel Lückerath, project coordinator of a project called ARCH. ‘The danger is that they will not like the solution you provide and then they might not use the historic area anymore,’ said Dr Lückerath, who is a project manager at Germany’s Fraunhofer Institute for Intelligent Analysis and Information Systems (IAIS). ‘People are what make historic areas … what give those areas value,’ he said. Without them, ‘you would just have a ghost town,’ he added.

Like HYPERION, the ARCH project is developing tools for authorities to assess and protect their local heritage. ARCH is co-designing these with authorities in Slovakia’s ancient capital Bratislava, the Italian village of Camerino, Valencia in Spain and Germany’s harbour-city, Hamburg. Sometimes there is a difficult trade-off between protecting heritage and allowing new developments which benefit the local community. For example, Hamburg recently carried out major dredging work to allow larger container ships to reach its port.

This work, combined with climate change, is changing the water levels in the city’s 19th century warehouse district which is a World Heritage Site, said Dr Lückerath. This change in water levels could weaken the foundations of the old warehouses so they will need ongoing monitoring, he said. Major heritage sites are not the only ones that need to be preserved. ‘Any site in danger is a problem for the communities living there,’ said Aitziber Egusquiza, coordinator of the SHELTER project which is developing risk assessment, early warning systems and conservation tools for communities, including those with few financial and technical resources.

In some cases, local authorities do not monitor the impacts of climate change and other risks, lack information about the age and state of their local heritage, and lack the political will to protect it. As a consequence, communities living near some of Europe’s most exposed sites are not necessarily aware of their vulnerability, making it very difficult to conserve them. ‘That worries me,’ said Egusquiza, who is senior researcher at Tecnalia, an independent research and technology organisation in Spain.

“If you lose even one site, it’s a big loss for humanity.”

It is important to convince the leadership to invest in conserving these sites, especially as they bring tourism and jobs – both of which will be lost if that heritage is lost, said Egusquiza. ‘We need to put more numbers on what will be lost if we don’t act,’ he said, referring to projections about economic impacts on local communities.

The tools developed by SHELTER, ARCH and HYPERION projects will be tested by the cities and communities which helped design them, and then trialed in other regions to see if they can be replicated in different situations. Ultimately, the aim is to help all communities protect their heritage. But with Europe and other regions facing the combined crises of the COVID-19 pandemic, war in Ukraine, and rising cost of living, it is easy for leaders to push preserving cultural heritage down the list of priorities, said Dr Amditis. ‘It is a very expensive and time-consuming exercise, but it is worth the time and the resources. If you lose even one site, it’s a big loss for humanity,’ he added.

Press release
From PROCULTHER to PROCULTHER-NET: Building a European Community for Protecting Cultural Heritage at Risk of Disaster 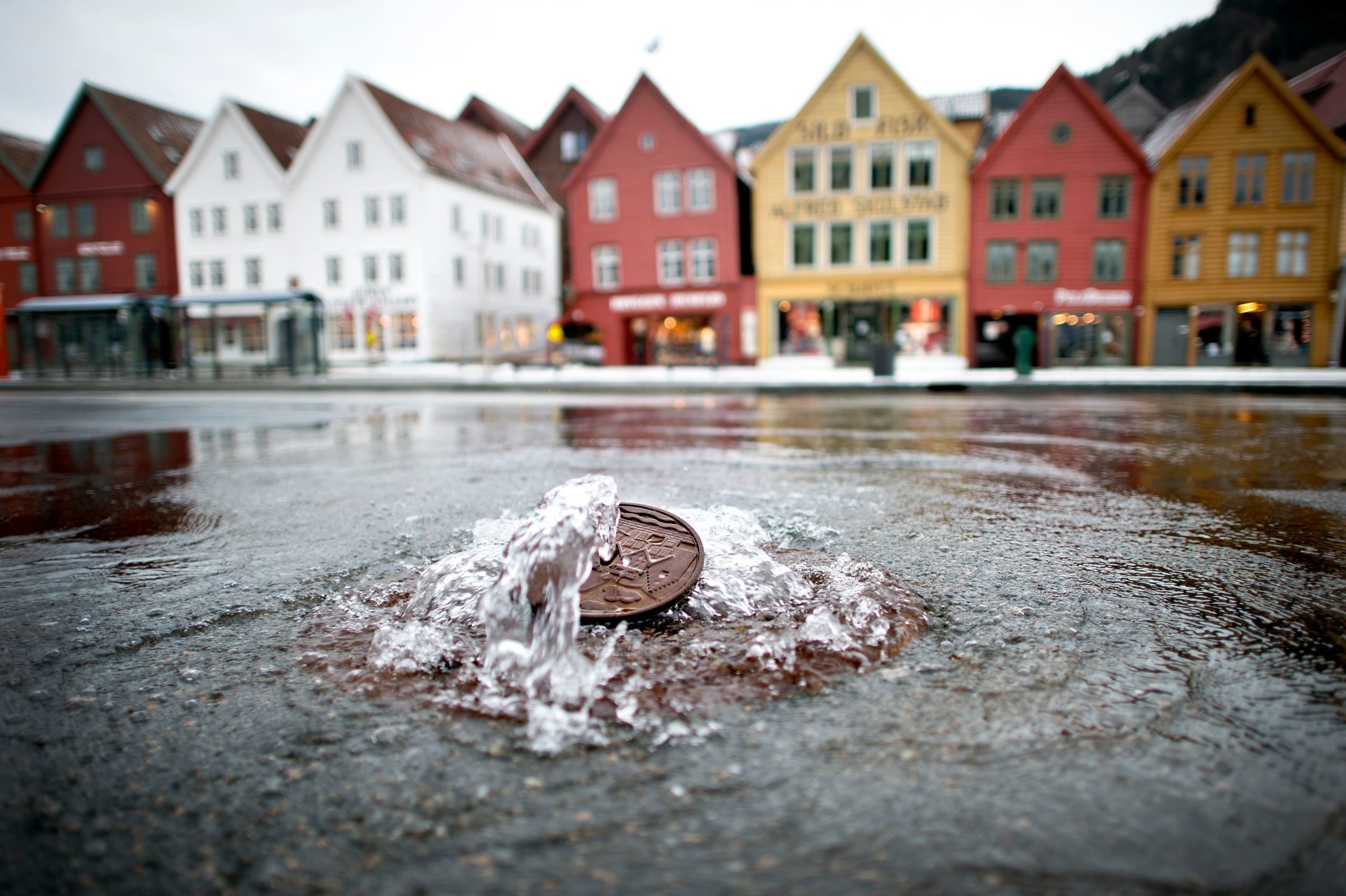