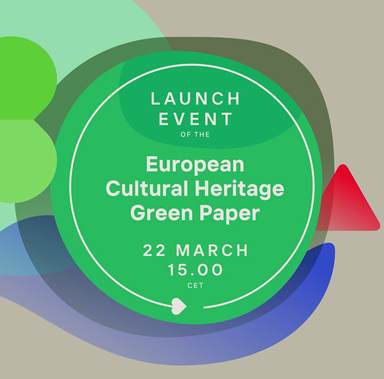 The Paper correlates the contribution of cultural heritage to all key areas of the European Green Deal, including Clean Energy, Circular Economy, the Renovation Wave, Smart Mobility, Farm to Fork, Green Finance and a Just Transition, Research and Innovation, Education and Training, as well as Green Deal Diplomacy. It proposes a series of concrete recommendations both for policy-makers and for cultural heritage stakeholders. Potential conflicts, real or perceived, between heritage safeguarding and European Green Deal action are also identified, as well as win-win strategies for overcoming these conflicts.

As a follow-up, Europa Nostra plans to launch a European multi-stakeholder platform on heritage and climate action in order to build on and deepen the collective knowledge developed with this Paper and in order to engage all parties concerned into ensuring adequate implementation of the proposed recommendations. The European Investment Bank Institute has also announced the introduction of a new strand of its future activities dedicated to the topic “Cultural Heritage and Climate Action”.

Climate Change being a pressing challenge that no country can tackle alone, dovetails also with one of the JPI CH’s four Priority Research Areas. In collaboration with the JPI Climate, the Initiative is working on a joint White Paper Cultural and Climate Change: New challenges and Perspectives for Research. Already in 2019, the two JPIs met several times to explore areas of shared interest and potential development and organized a joint expert workshop in September 2020 (workshop report available here). The main objective of this White Paper is to identify the needs and gaps at the interface of cultural heritage and climate change. It would build on the outputs of the workshop and rely on the expertise of the Working Group to develop identified topics or to address the ones that may be missing in the workshop summary. It will be an important starting point for the later development of a joint call or other concrete instruments on this topic.

We shall keep you tuned in to the latest news of the JPI CH/ JPI Climate White Paper here at the Heritage Research Hub. For more and to read the Green Paper of Europa Nostra and ICOMOS, please refer to this webpage. 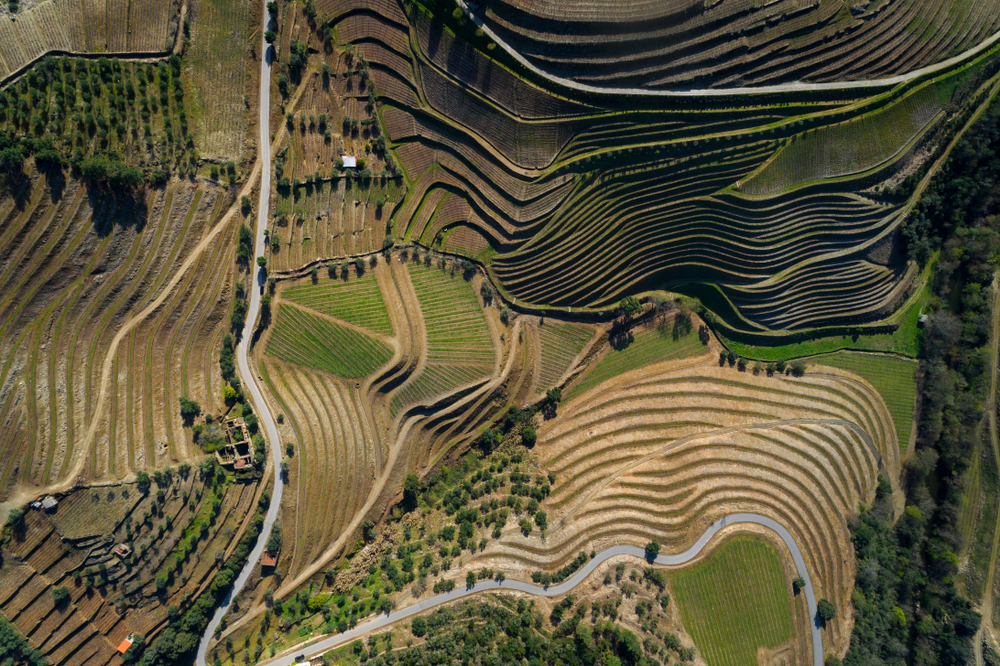